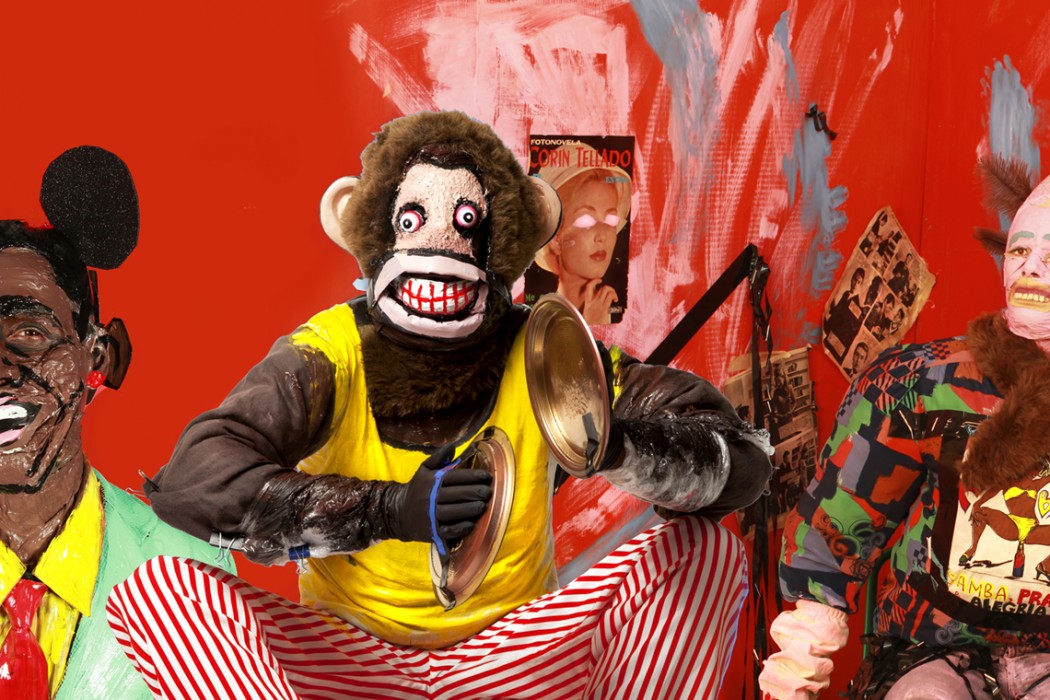 Deja-NU is a manifesto at the intersection of two artists: Marie-Lou Desmeules (visual artist) and Silent Strike (musician). Yes, it is like a sort of deconstructivist deja-vu, only that ”nu” means ”no” in Romanian. Yes it has all been done before, yet postmodernism shows off a very attractive plate of goodies.

Take this little delight here.
Marie-Lou is a surgeon-painter, a flea-market-aficionado, a curious visual artist who remixes international references with the purpose of creating mutual benefits: she feels great when turning people into other …characters in a live performance, the models get into an incredible trance-dream-like procedure, the public applaudes.

Marie-Lou is a visual artist from Quebec, currently living in Valencia, Spain.
She’s been encouraged to love the word “different” and now she spits her magic guts into live sculptures, in the company of carefully selected pieces of music. Basically, Marie-Lou takes action with strong body-image statements and concerns regarding social issues – with sarcastic visual punchlines and inventive suggestions.

Marie-Lou totally loved Silent Strike`s music the instant she played his tracks.
She thought about finding an intersection and they started putting pieces together.

Silent Strike is a composer and producer from Romania, living in Bucharest, passionate about devices that support his sensitive approach to music.
He is an introvert who nearly hates talking about how and why he plays and creates music.
His name is Ioan Titu and he scores films, composes music of various genres and combines abstract, glitchy sounds with fluent and deep bass lines, in a lovely and delicate contrast to occasional atmospheric instrumentals.
Even if we`re in 2015 and possibly everything out there is a huge bunch of glamorous, wild, plastic marketing solutions (yes, we also mean music), the diggers know what we`re talking about when we state that a little gem was discovered.

Silent Strike is no newbie, he is just an independent musician who generates sounds with intense shivering effects even if you`re alone in an empty room, as well as in the middle of a concert crowd.
He often explored creatively through collaborations which expanded the horizons of his works, even if apparently it seems incompatible that an electronica producer spans more than 10 years of passion for profound instrumentals and then flips to jazzy sounds or hard hip-hop going strong on several albums or EPs in the alternative music scene.

For this project, he proposed three pieces: a collaboration with Romanian MC Norzeatic, one with the Romanian ambient group Makunouchi Bento and the last with British composer and actress Sukie Smith (Madam).

Ioan meeting Marie-Lou and Marie-Lou meeting Ioan was like a bipolar sandstorm of cultural imagery: put everything together, let it all explode into teeny-tiny symbols and create a new language and a new semiosis.
That`s why you will get to see this tonic product of imagination and irony first on Superlative Magazine, as a trans-european delight.

When watching these three videoclips, make sure you carefully go through the short absurd stories written in the description. For The Year Of The Pony, followed by Your Face Is In The Gutter and Shut Up. Shut Up!, Dana Berghes, a fan of the two aforementioned and a young writer from Bucharest, revealed some of the feelings proposed by their collabo through basic filtering of words. 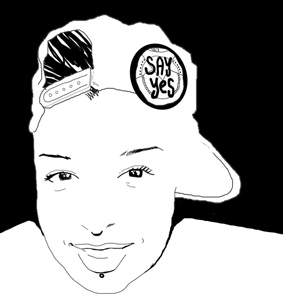 Dana Berghes is at the moment researching visual anthropology and writes for the Romanian urban culture magazine www.sub25.ro since 2012. She worked several years in the music & events business and is currently having an affair with advertising. 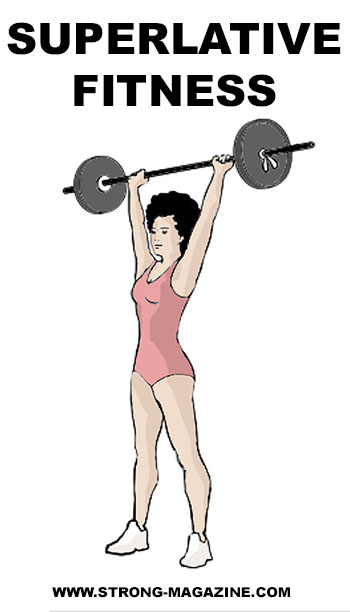 Wanna get featured? Drop us a message: info(at)superlative-magazine.de